Five children have been removed from their home after it was discovered that their mother and grandparents had allegedly kept them locked in cages for an undetermined amount of time. Alabama authorities were first alerted to a possible child abuse situation on Jan. 13 in Smiths Station, a city of about 20,000 people located in eastern Alabama’s Lee County. According to the Lee County Sheriff’s Office, investigators conducted a welfare check at the home and made contact with four children aged 3, 4, 10, and 11 years old. 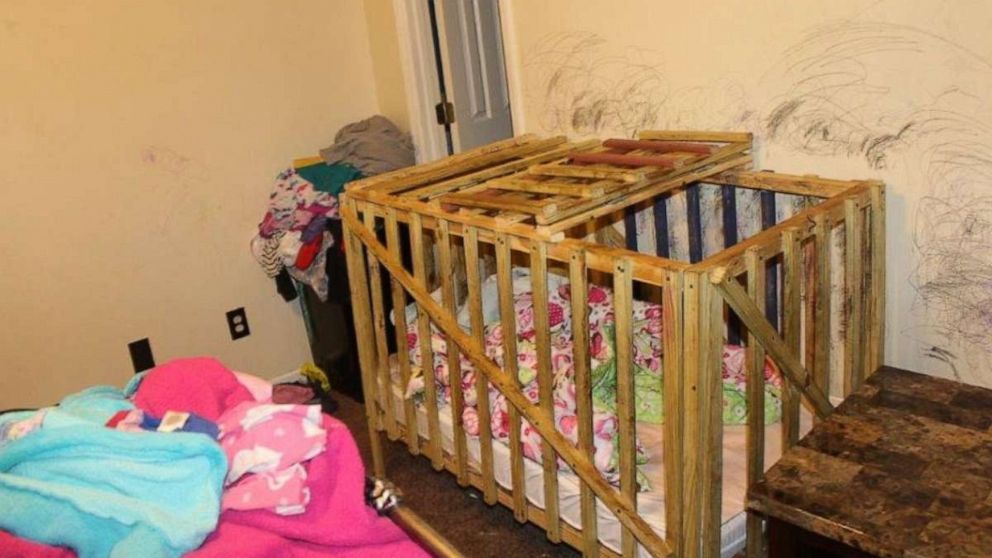