Home » Top Stories » Biden on comment to black radio host: 'I shouldn't have been such a wise guy'

Biden on comment to black radio host: 'I shouldn't have been such a wise guy'

Presumptive Democratic Nominee Joe Biden has come under fire for comments he made during an interview with “The Breakfast Club” radio program, in which he quipped that if African American voters support President Trump over him in November, they aren’t “black.” “Well, I’ll tell you what, if you have a problem figuring out whether you’re for me or Trump, then you ain’t black,” Biden told radio personality Charlamagne tha God, who hosts the program, which is particularly popular among black millennials, a voting bloc the former vice president is hoping to woo. “It don’t have nothing to do with Trump, it has to do with the fact — I want something for my community,” Charlamagne replied. 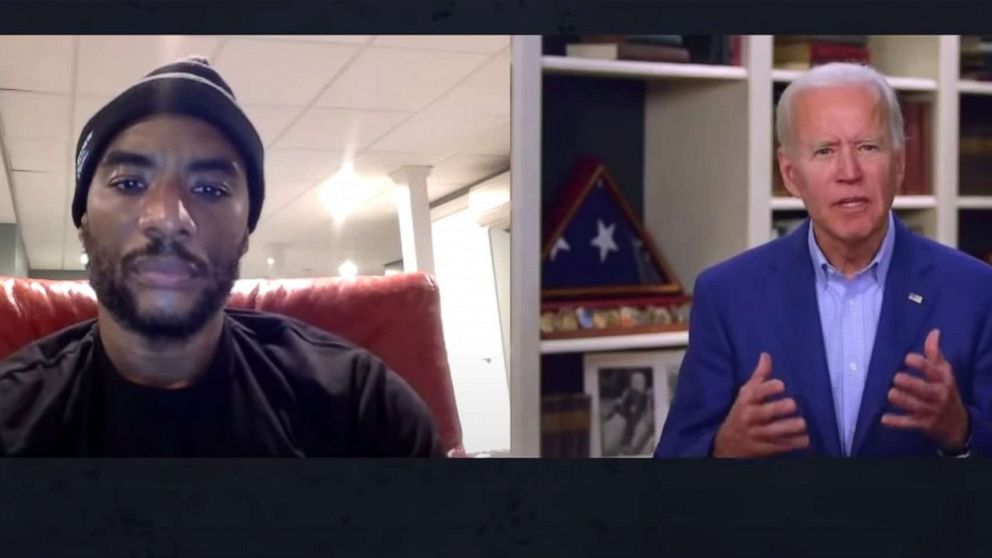 Biden on comment to black radio host: 'I shouldn't have been such a wise guy'