Former Brazilian Justice Minister Sergio Moro told Time magazine in an interview Friday that he left the government of President Jair Bolsonaro because he did not feel it was doing enough to fight corruption. 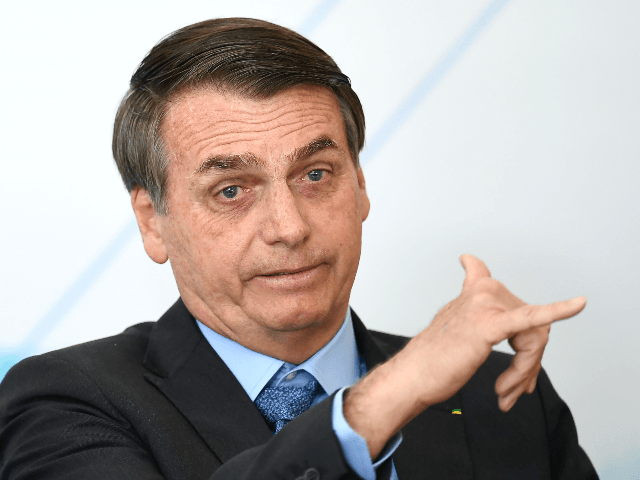