A wealthy Chinese national living in Canada was sentenced to her time served of approximately five months in prison and a $250,000 fine for paying a bribe to have her son admitted to UCLA. The woman worked with William “Rick” Singer,” who pled guilty to being the mastermind of the “Varsity Blues” college admissions scheme, to have her son admitted as a soccer recruit even though he had never played competitive soccer. 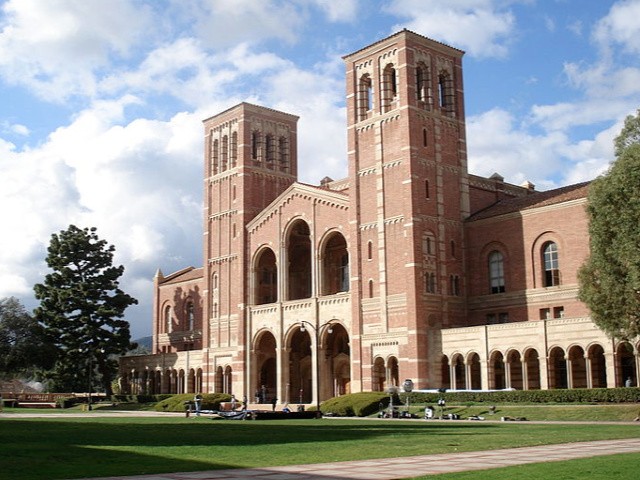