Ghislaine Maxwell, the former girlfriend and longtime associate of Jeffrey Epstein, has been granted at least a temporary reprieve from having to respond to questions in a civil lawsuit that alleges she committed sexual battery against a teenage girl, a federal magistrate judge ruled on Friday. Maxwell, who has been accused in several lawsuits of facilitating or participating in Epstein’s abuse of girls and young women, sought the delay because of an ongoing federal criminal investigation into Epstein’s alleged co-conspirators and because a victims’ compensation fund proposed by Epstein’s estate is said to be nearing final approval. “I’m permitting her not to respond to [written questions] and not to have her deposition,” Magistrate Judge Debra Freeman said in her ruling from the bench. 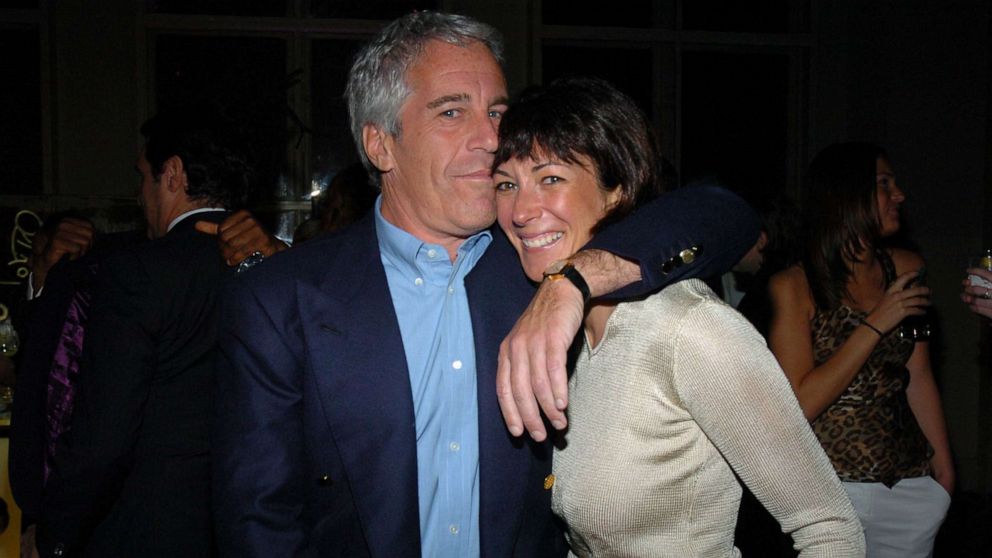