The former head of UK Border Force has called illegal boat migration from across the English Channel a “major threat” to Britain’s border security and has called for the British government to adopt a strict Australia-style approach and return illegal aliens to France. 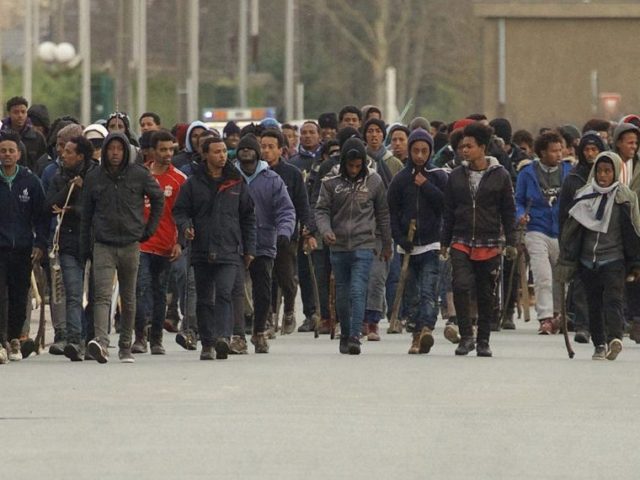