A mob of around 200 people attempted to interfere with German police in the Marxloh no-go zone of the city of Duisburg as they were trying to arrest an 18-year-old. 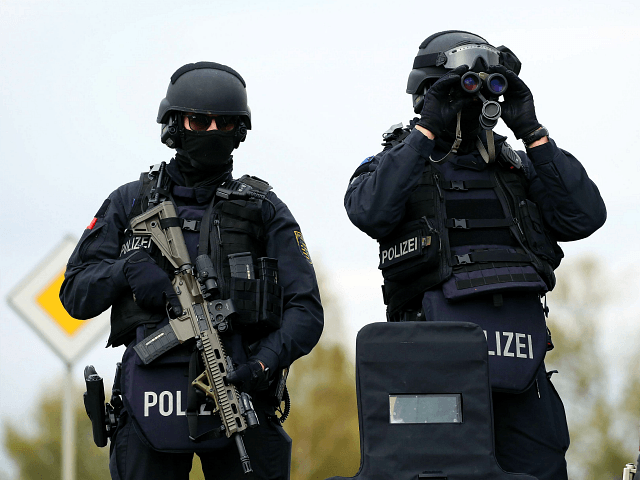