Fred “Curly” Neal, whose trademark shaved head and dazzling dribbling skills delighted audiences of the Harlem Globetrotters, died Thursday at the age of 77. Neal died at his home near Houston, according to an announcement on the official webpage of the exhibition team, which brought basketball to a global audience with its entertaining blend of comedy and athletic skill. “It was Curly’s magical ball-handling, shooting, charismatic smile and iconic bald head in more than 6,000 games in 97 countries, that made them start to play and fall in love with the game,” the Globetrotters said of Neal, who played for the Globetrotters from 1963-85. 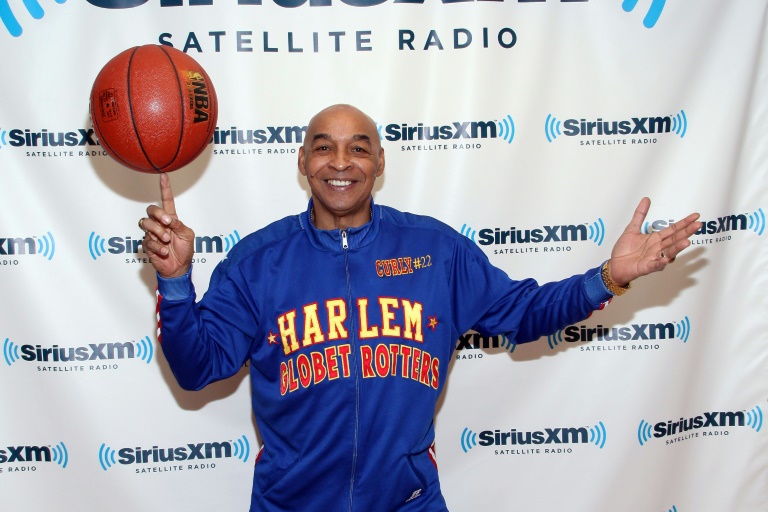