Just a week after news broke about CNN settling a massive lawsuit over its fake news coverage of Covington Catholic High School student Nick Sandmann, WarnerMedia announced Wednesday that CNN’s “Reliable Sources” host Brian Stelter is making a documentary about the rise of fake news that will debut in March on HBO. 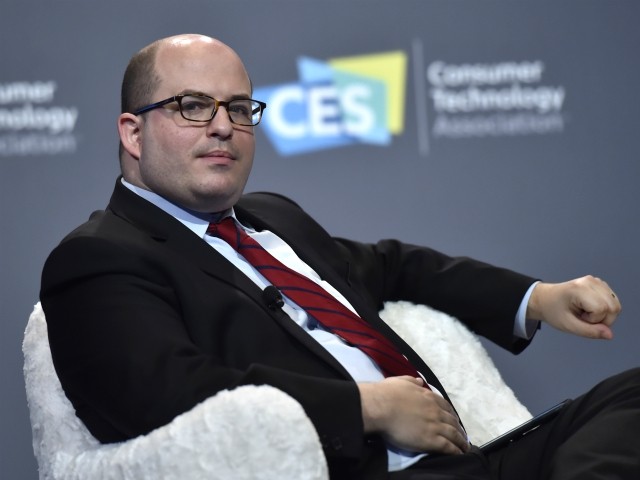