The girlfriend of exiled NFL quarterback Colin Kaepernick rushed to his defence on Saturday after the league listed his status as “retired” on its website. Nessa Diab complained about the designation in a social media post, saying that the 32-year-old former Super Bowl runner-up is still seeking a job with an NFL team. “Thank you to everyone who held the @NFL accountable for falsely reporting that Colin 'retired' on their website,” Diab tweeted. 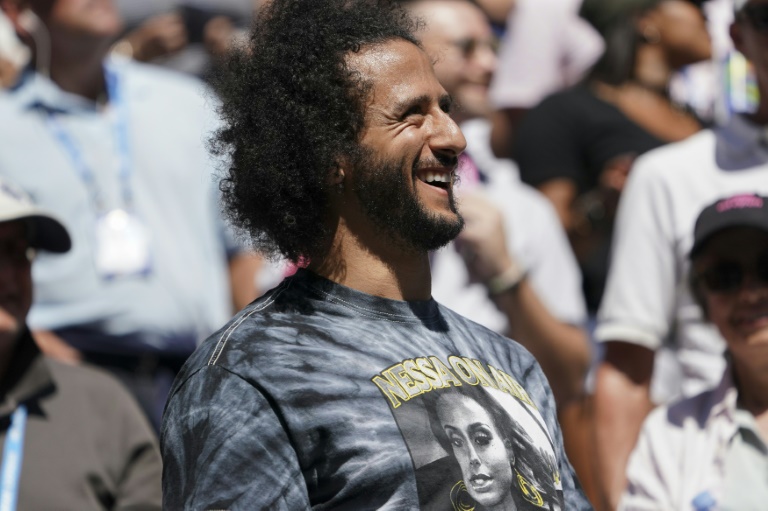