Hassan Nasrallah, the leader of Hezbollah in Lebanon, on Sunday called for attacks against American forces to avenge the death of Iranian Gen. Qasem Soleimani, who he described as a friend to Shiite forces in Syria, Iraq, and Yemen as well as Lebanon. 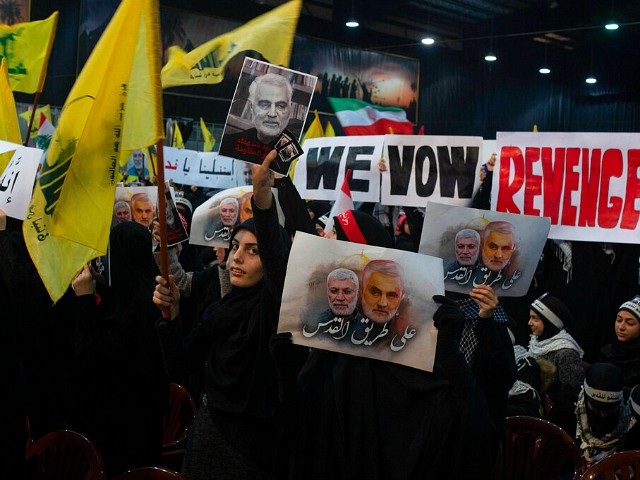