President Donald Trump has scored a major foreign policy success in recent weeks, as Iran has reportedly begun pulling its forces out of Syria slowly. The likely reason: economic pressure caused by U.S. sanctions makes it impossible for Iran to continue. 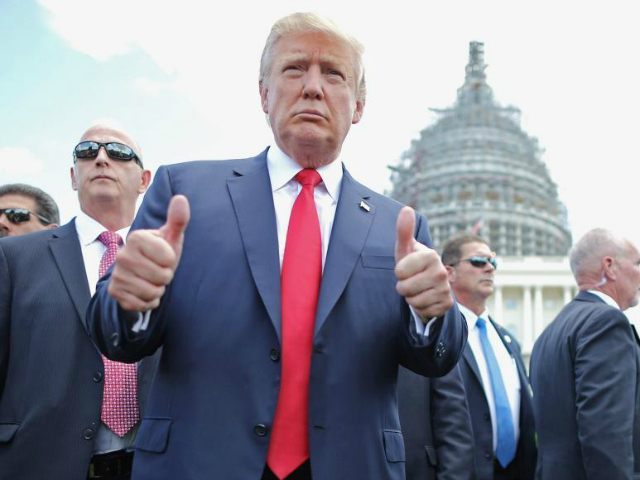