As his family continues to negotiate his future, Prince Harry, the Duke of Sussex, stepped out Thursday for an official royal engagement. Harry, 35, hosted the Rugby League World Cup 2021 draw at Buckingham Palace in his role as royal patron of the Rugby Football League, a patronage he’s held since 2016, when he took it over from his grandmother, Queen Elizabeth. The Duke of Sussex also on Thursday announced with the Rugby Football League a new initiative focused on mental health, a key focus of Harry’s charitable work. 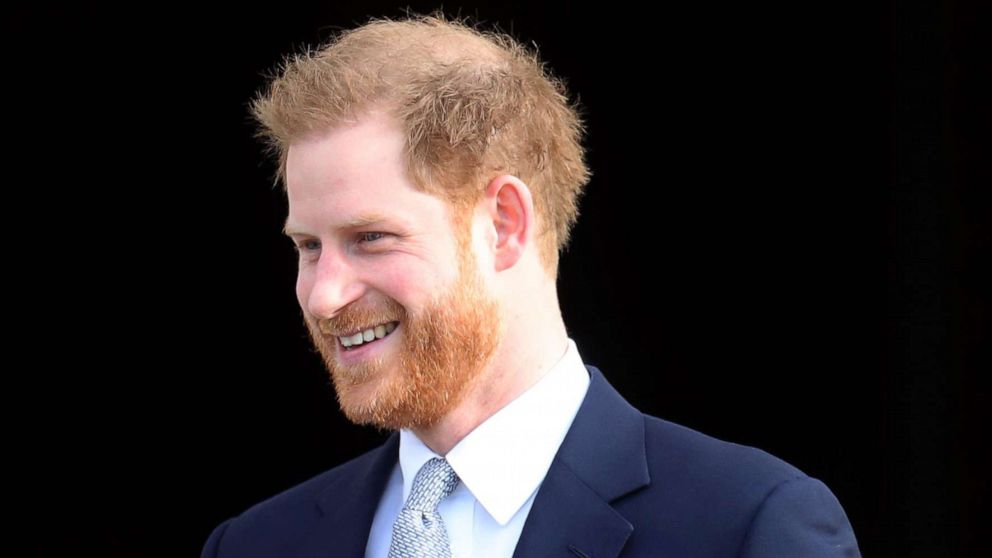