Senator Rand Paul (R-KY) spoke with Turning Point USA founder Charlie Kirk on Wednesday’s episode of The Charlie Kirk Show, where he told Kirk that if President Donald Trump is being accused for investigating the corruption surrounding former Vice President Joe Biden and his son Hunter Biden, then he might as well investigate them in the Senate impeachment trial. 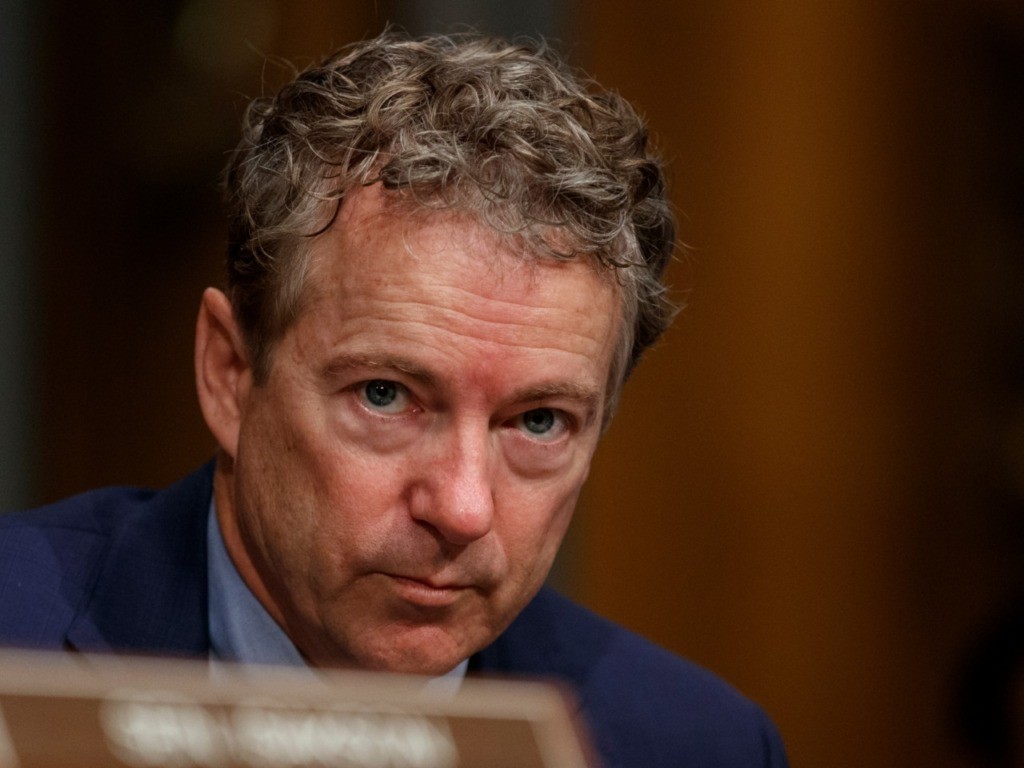