Israeli Prime Minister Benjamin Netanyahu has reportedly struck a deal with opposition Blue and White leader Benny Gantz to form an emergency national unity government that will keep Netanyahu in charge for 18 months. 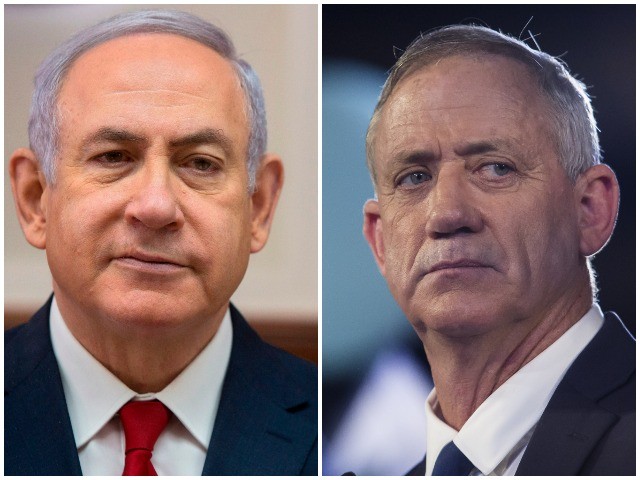