Wednesday during an appearance on Fox News Channel’s “The Ingraham Angle,” former U.S. Attorney General Jeff Sessions had advice for so-called moderate Republican senators not yet willing to vote to move ahead on the immediate acquittal of President Donald Trump in his Senate impeachment trial: “toughen up.” 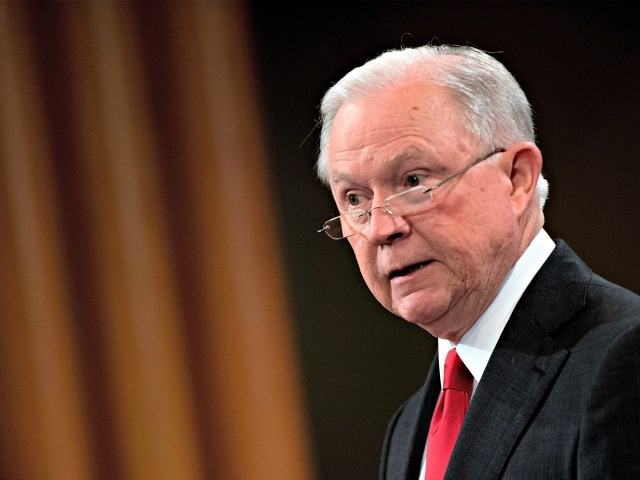