US sentences 2 Iranian men to prison for spying

Two men have been sentenced to prison in the United States for conducting surveillance on behalf of Iran’s government. Ahmadreza Mohammadi-Doostdar, 39, a dual U.S.-Iranian citizen, and Majid Ghorbani, 60, an Iranian citizen and resident of California, were sentenced to prison terms of 38 months and 30 months, respectively. Doostdar will also serve 36 months of supervised release and pay a fine of $14,153, while Ghorbani will serve 36 months of supervised release, according to the U.S. Department of Justice. 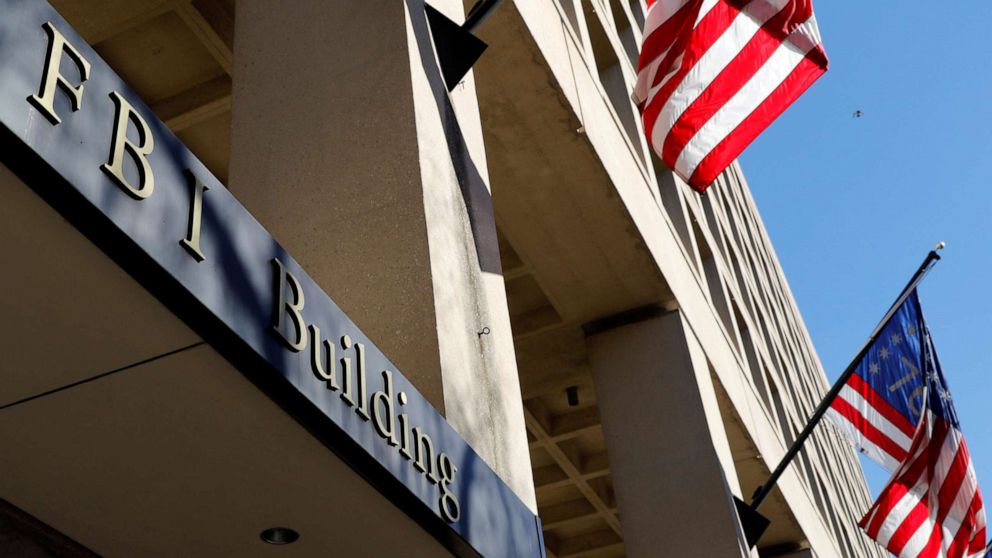 US sentences 2 Iranian men to prison for spying