Super Bowl-winning quarterback Joe Flacco, dumped by the Denver Broncos in March, has agreed to a one-year deal with the New York Jets, US media reported Friday. NFL Network and ESPN both reported that Flacco, who had surgery to repair a herniated disc in his neck in April, was headed to the Jets, where he's expected to serve as backup to Sam Darnold. NFL Network reported the deal would pay Flacco $1.5 million and includes another $3 million in incentives. 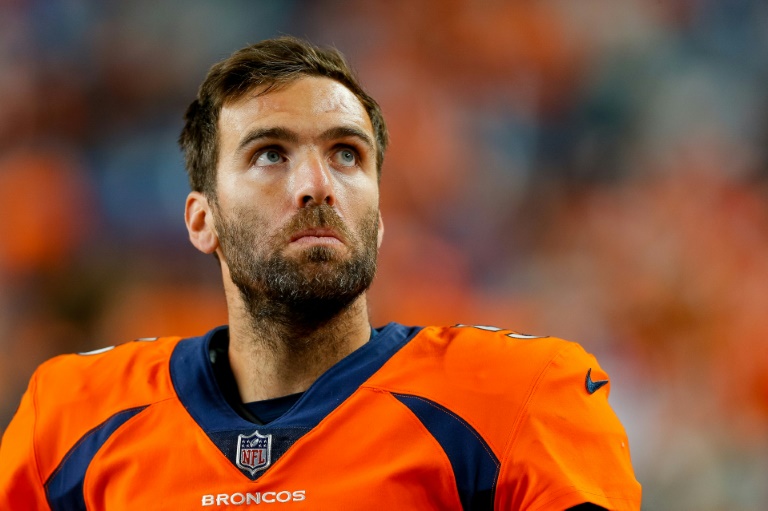