A Vietnamese city fined the CEO of Bayer Vietnam $1,286 on Thursday for distributing a map of the South China Sea depicting China’s controversial “nine-dash line,” which Beijing uses to illegally claim territory in the sea, Vietnamese online newspaper VnExpress reported on Thursday. 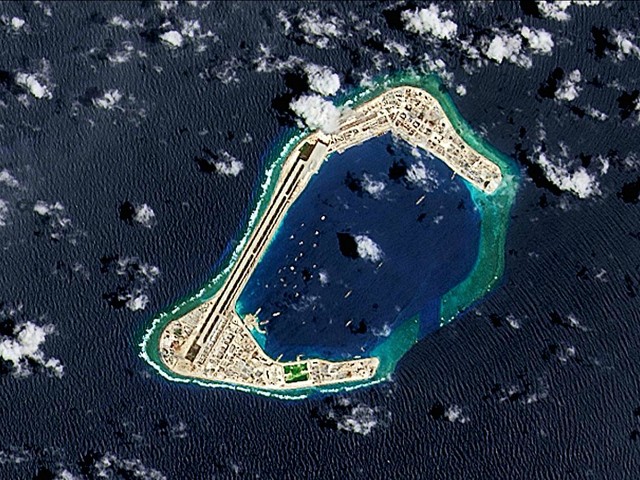