Tiger Woods couldn’t resist a little last-minute needling before Sunday’s charity showdown with Phil Mickelson, with a deadpan prediction that he and partner Peyton Manning would dominate. “At the end of the day, our team’s going to win, it’s just a matter of how much we’re going to win by,” 15-time major champion Woods said in an interview posted on Golf Digest’s YouTube channel. Reigning Masters champion Woods will team with Manning, a superstar NFL quarterback who retired in 2016 after winning his second Super Bowl title. 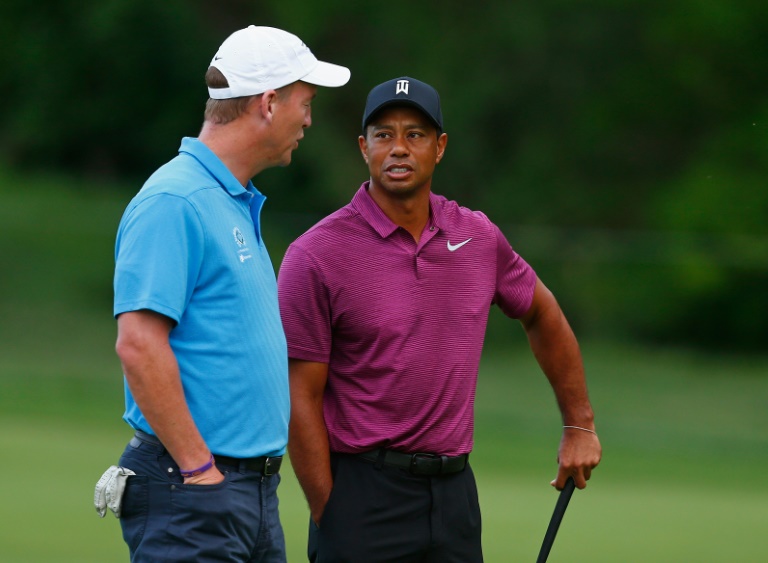