Officials in San Diego, California, report at least three migrants died and as many as 27 were injured when a human smuggler’s overloaded vessel capsized off the coast. San Diego Fire Department (SDFD) officials tweeted images from the scene where 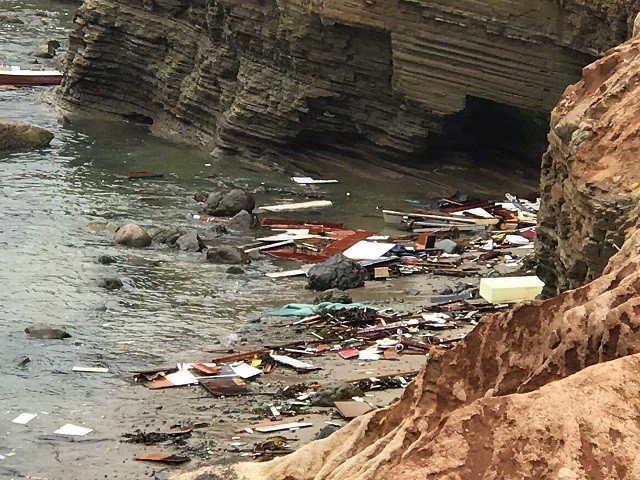