Actress Eliza Dushku told the House Judiciary Committee Tuesday that she faced sexual harassment on the set of CBS’s Bull and was fired from the show and forced to sign a non-disclosure agreement after calling it out. 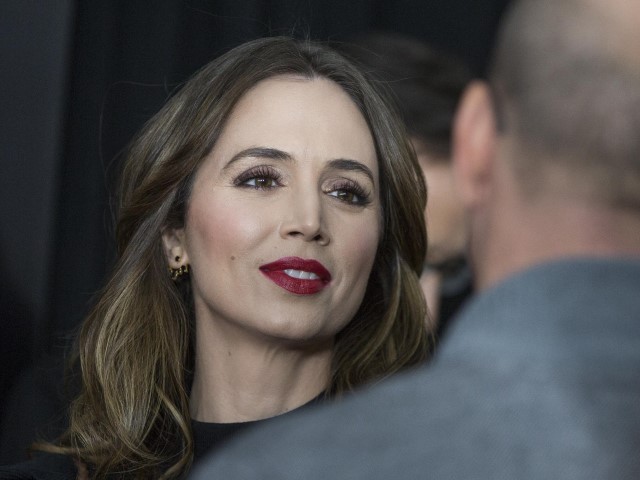