Less than 24 hours after a leading government secretary announced the cancellation of plans to introduce vaccine passports for the end of this month, another minister has said that no formal decision had been made, and they “haven’t been ruled out forever”. 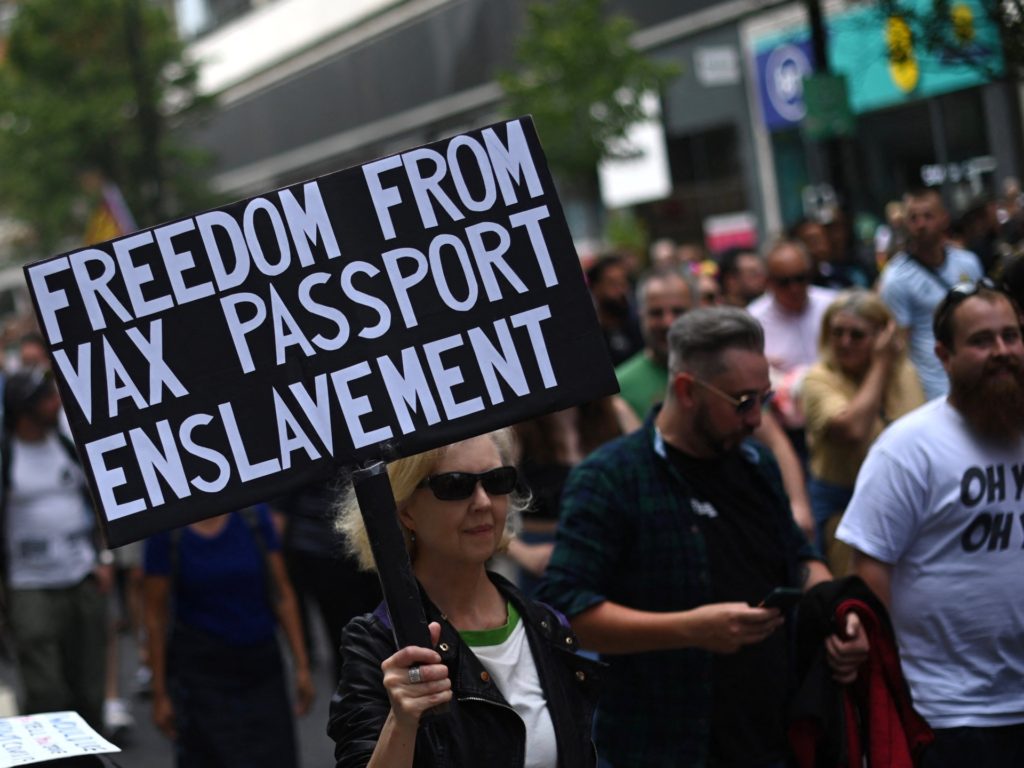