Actor Armie Hammer is stepping away from his role starring opposite of Jennifer Lopez in the upcoming film Shotgun Wedding over a social media scandal involving Hammer’s alleged direct messages (DMs) that appeared to show the Lone Ranger star sending graphic messages to women and discussing cannibalism. 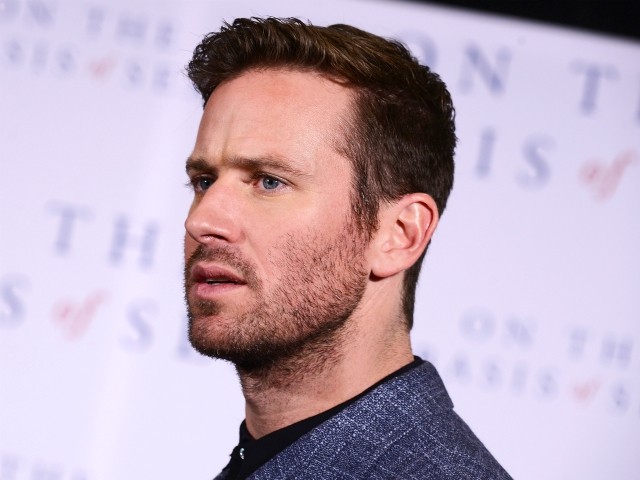