Family members of Ashli Babbitt, the woman fatally shot during the breach of the U.S. Capitol building on January 6, are planning to sue Capitol Police and the officer who shot Babbitt, for at least $10 million, according to their attorney. 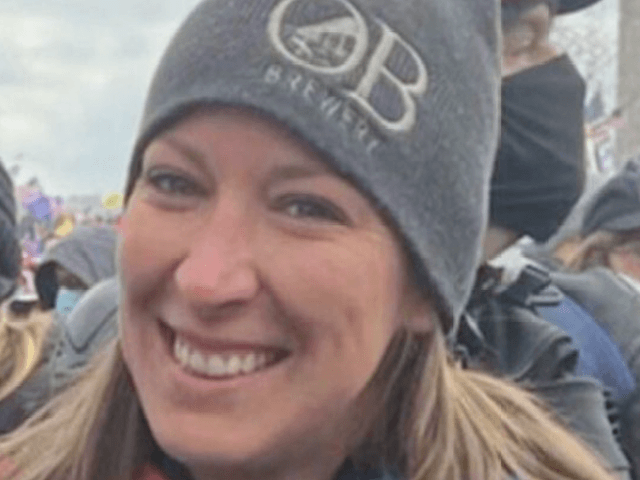