The Australian Defense Force (ADF) released a report on Thursday detailing the results of a four-year investigation into alleged abuses by Australian troops in Afghanistan. The report found 39 unlawful killings were committed between 2005 and 2016 by Australian special forces soldiers, 19 of whom will now face criminal investigation and the potential loss of military honors. 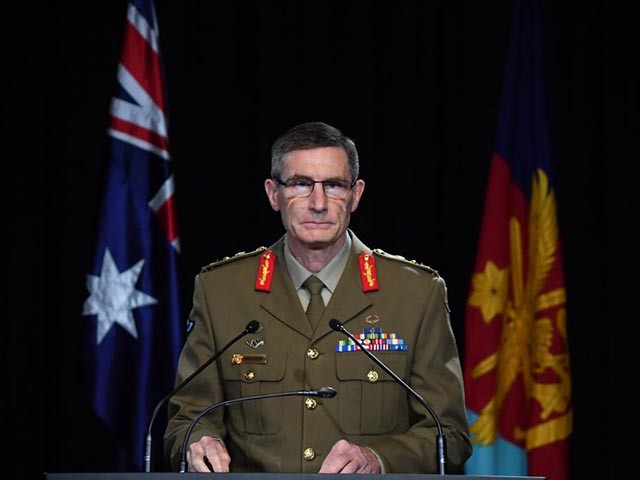