Australia Prime Minister Scott Morrison on Thursday hit back at Facebook’s move to block news in the country and called it ”arrogant,” warning against “Big Tech companies who think they are bigger than governments and that the rules should not apply to them.” 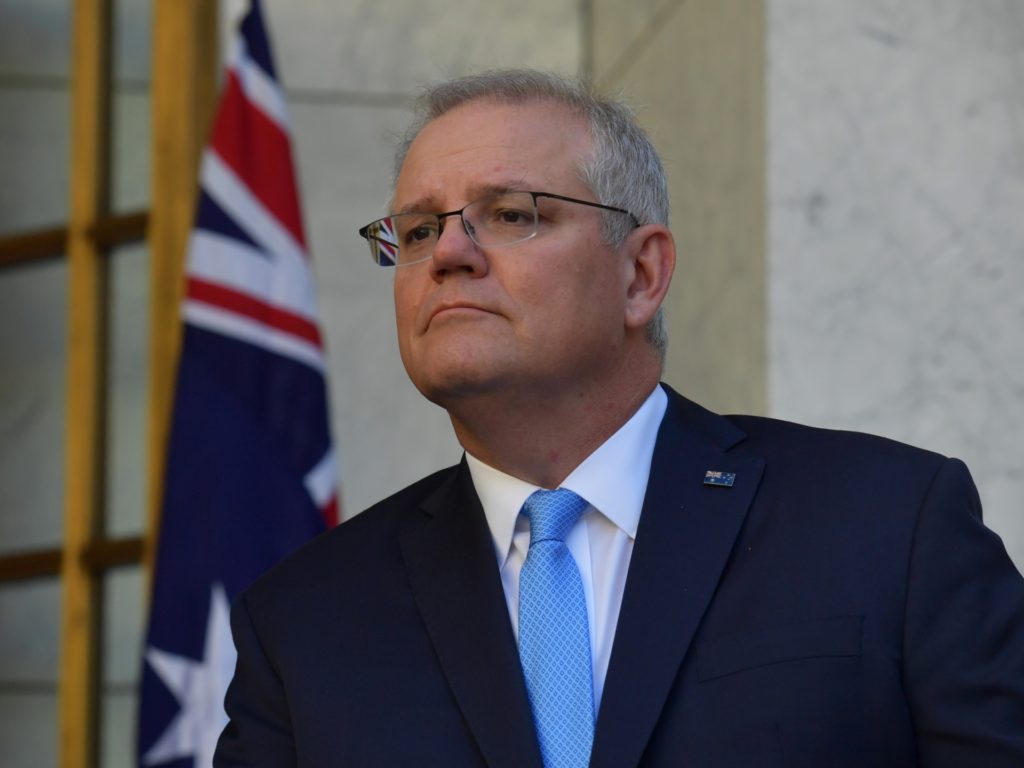