Joy Behar told her co-host on Wednesday’s broadcast of ABC’s “The View” that President Donald Trump supporters who believe Trump won the 2020 election were enthralled in a “the white supremacy mentality” that does not want Black votes to count. 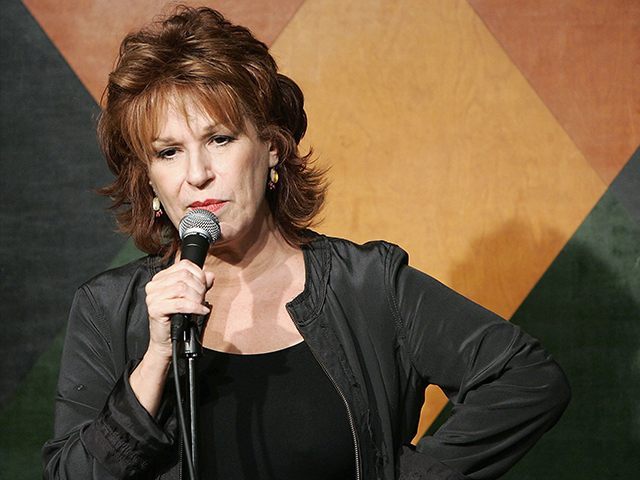