President-elect Joe Biden announced Tuesday he was nominating Samantha Power, a former Obama administration official and key unmasker of Trump campaign staffers, to a top position in his incoming administration. 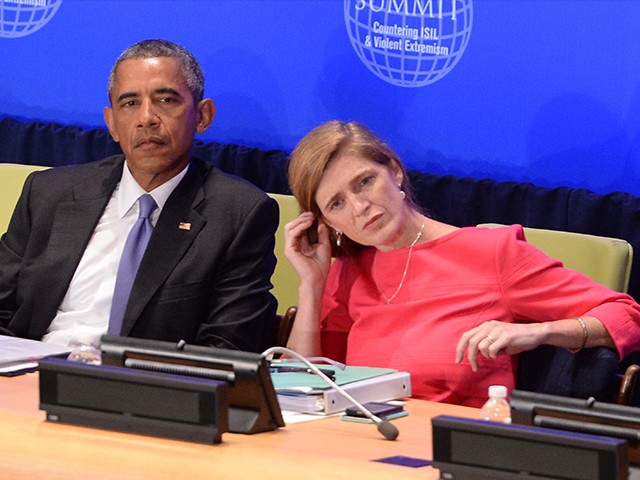