Bill Clinton is denying that he ever visited Jeffrey Epstein’s Caribbean estate after newly released court documents claim the former president and “two young girls” were guests of the late-sex predator in the early-2000s. 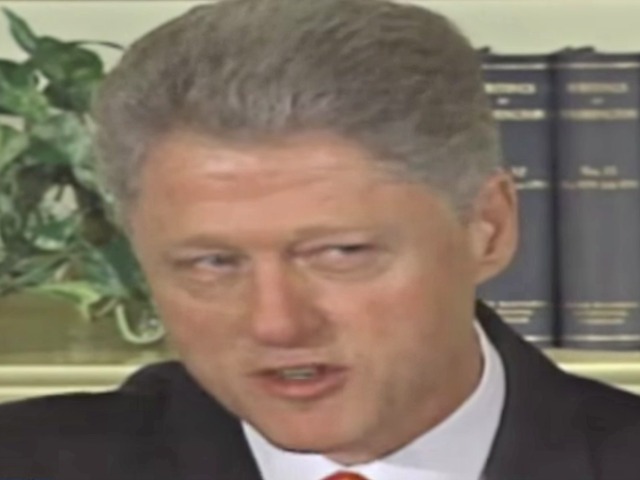