Microsoft founder Bill Gates called on the British government to restore its foreign aid budget on Sunday, saying that it is of “critical importance” that the British taxpayer ship money to foreign countries. 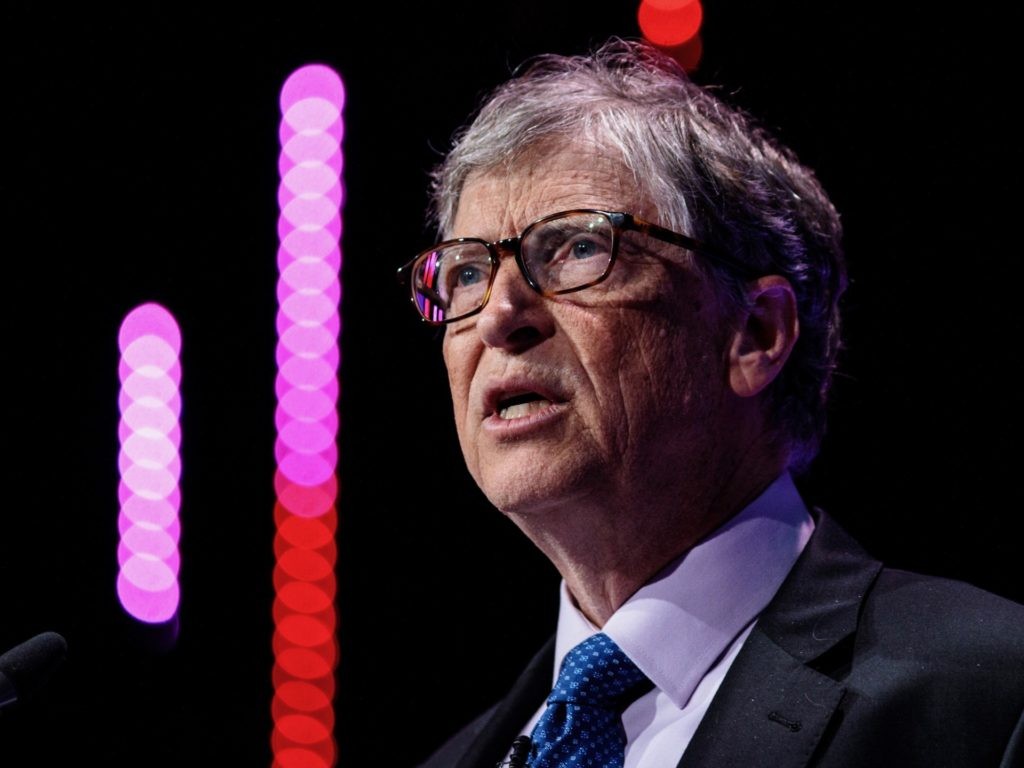