The Black Lives Matter (BLM) organization defended police brutality by Cuba’s communist regime — a regime estimated to have killed tens of thousands of its own people – in a social media post on Thursday responding to nationwide protests on the island. 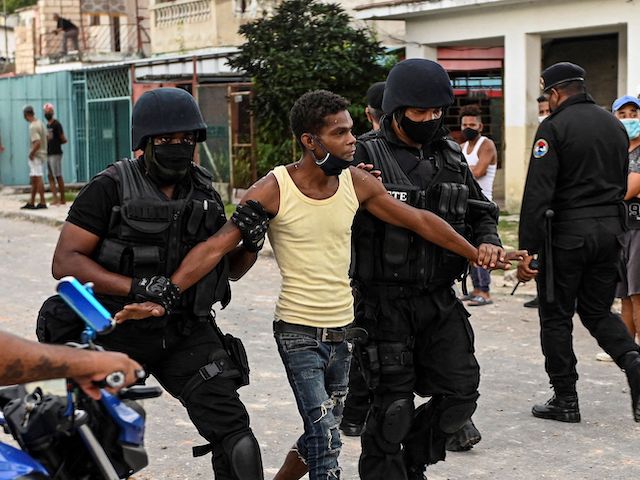