An upcoming book from Breitbart News Editor-in-Chief Alex Marlow, “Breaking the News: Exposing the Establishment Media’s Hidden Deals and Secret Corruption,” has rocketed into the top ten best sellers on Amazon mere hours after its announcement. 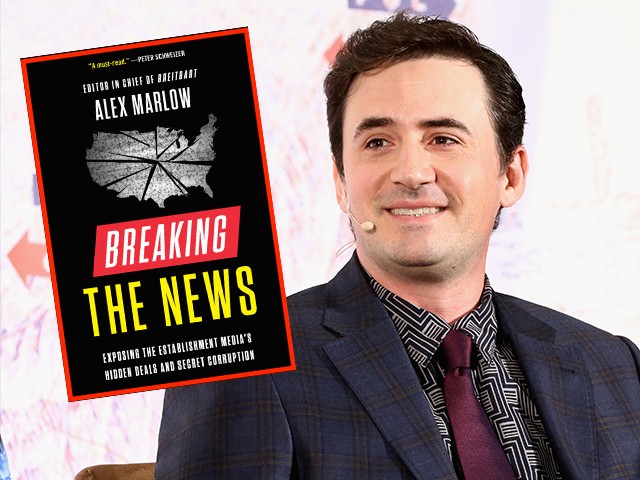