England’s second-largest police force will shell out nearly two hundred thousand pounds per year on ‘woke’ diversity officers whose goal is to foster an environment of ‘inclusiveness’ rather than on actually fighting crime. 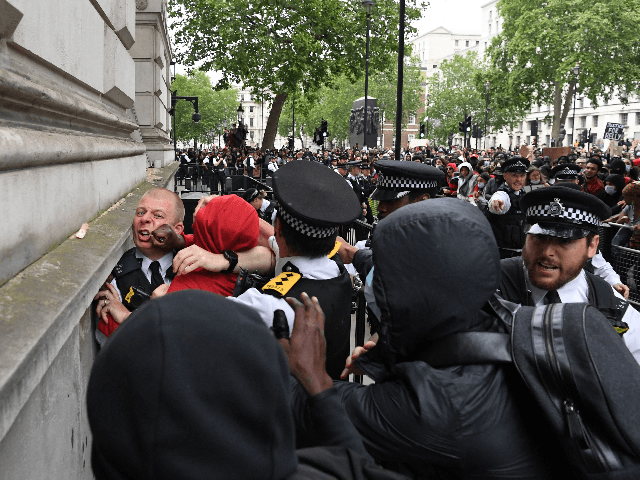