Broadway officials appear to be backing stage star Patti LuPone after her maskless, vulgar, f-bomb-laden tirade aimed at an audience member she claimed was not wearing a mask correctly. 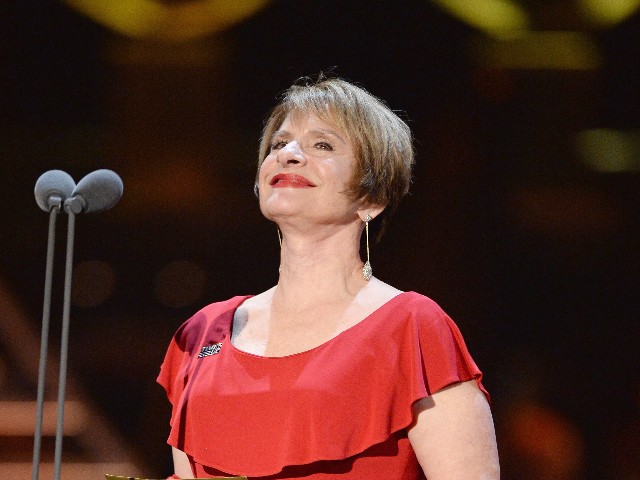