A woke mob’s cancel culture attack on professor Dorian Abbot has backfired spectacularly. Princeton University has reportedly decided to host a remote lecture by Abbot, which thousands of students have already signed up for, that was canceled by MIT after the professor was targeted for supporting “merit-based evaluations.” 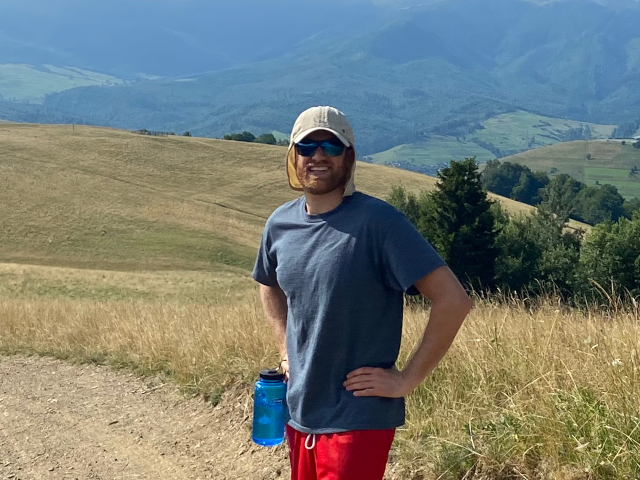