Left-wing figures from celebrities to establishment media members attacked actor Ricky Schroder after it was revealed that he was among the many who helped post the $2 million bail to release Kyle Rittenhouse, the 17-year-old accused of fatally shooting two people in Kenosha, Wisconsin. 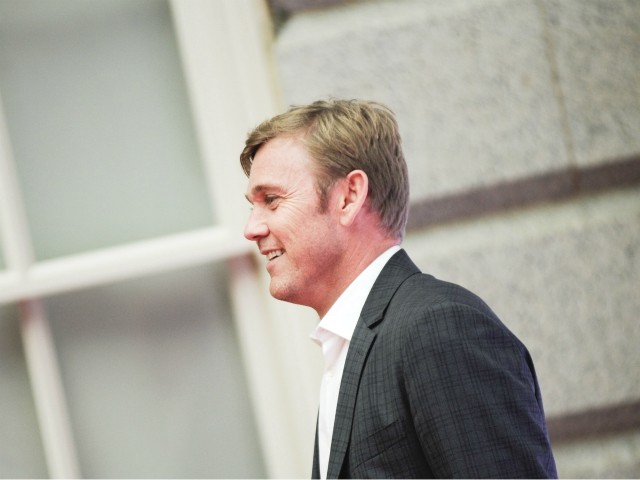