Chinese Communist Party (CCP) authorities have ordered the few legal churches in the country to study and celebrate the Communist Party ahead of the 100th anniversary of its founding on July 1, Hong Kong’s Apple Daily reported Thursday. 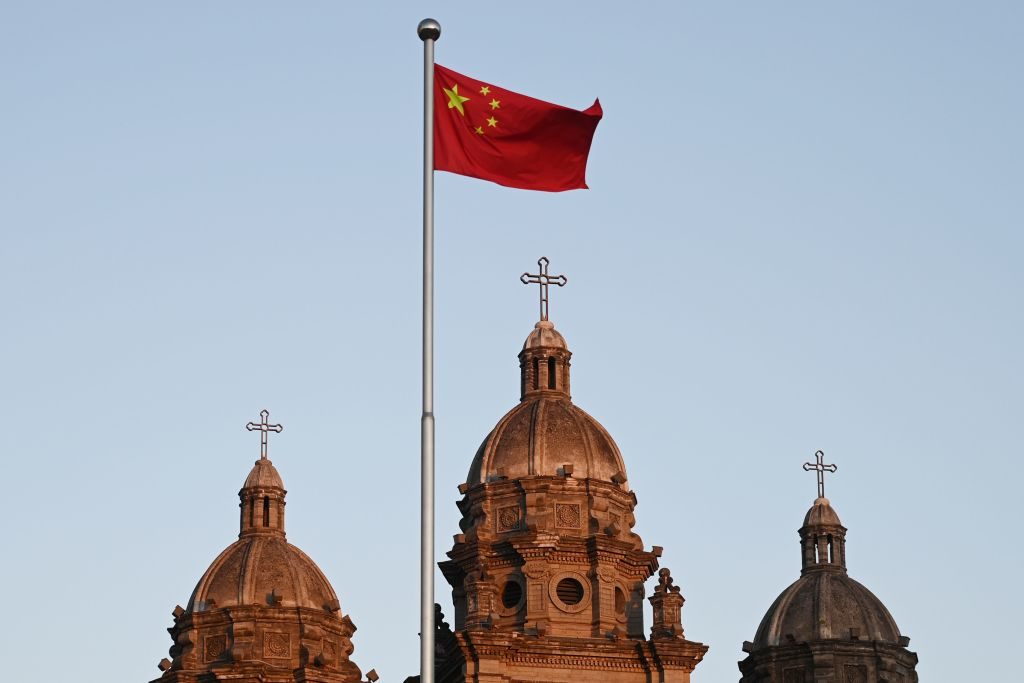