The Communist Party of China, through its embassy in Ottawa, accused Canada of genocide on Tuesday in response to the nation’s parliament voting to recognize that China is committing genocide against its Muslim-majority ethnic groups. 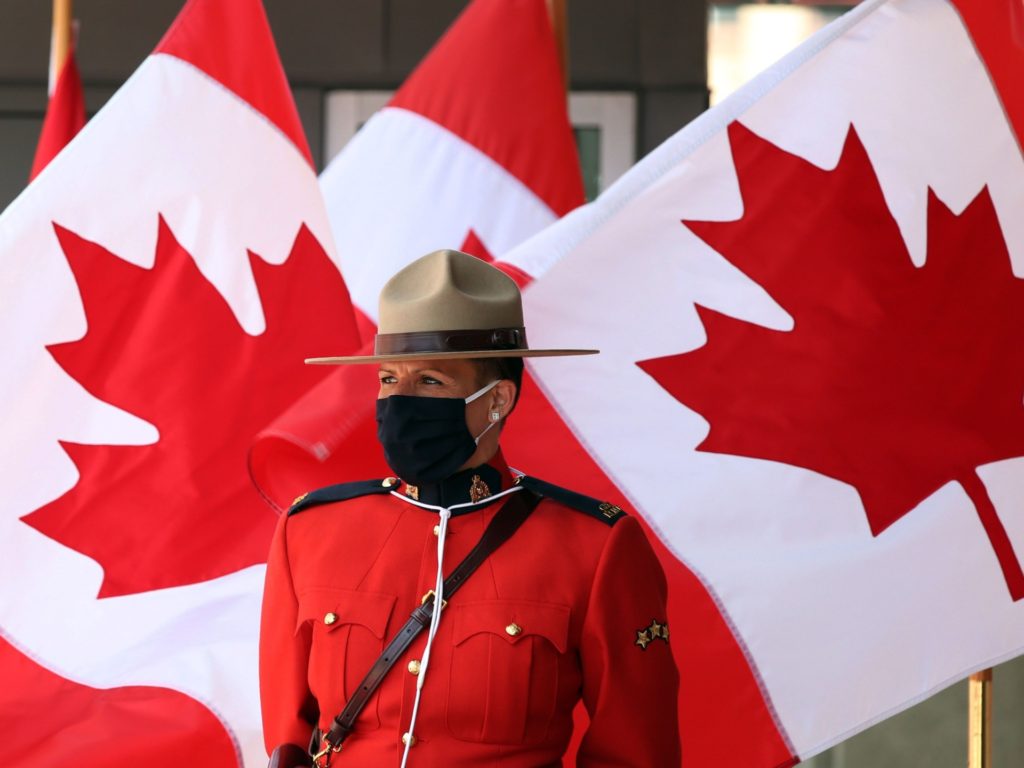