China’s state-run Global Times on Wednesday heaped disdain on U.S. President Joe Biden’s speech on the Tulsa Race Massacre, sneering that “white supremacy” is “carved in [America’s] genes” and has produced everything from “race massacres in the colonial era” to U.S. “geopolitical tactics in modern times.” 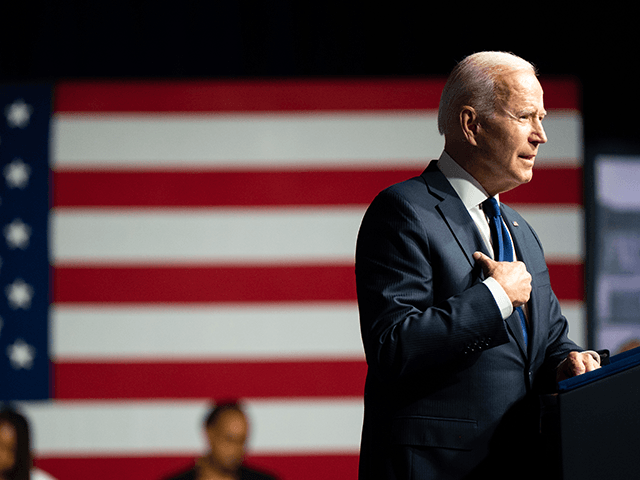