A few days after international media noticed that not only did Chinese tech tycoon Jack Ma lose much of his corporate empire and $12 billion of his net worth after criticizing the Communist Party in late October, but he also appears to have vanished from the face of the Earth, Hong Kong’s Asia Times Financial (ATF) reported Chinese state media are claiming Ma has “embraced supervision,” while Beijing’s army of Internet trolls denounces him as a greedy traitor. 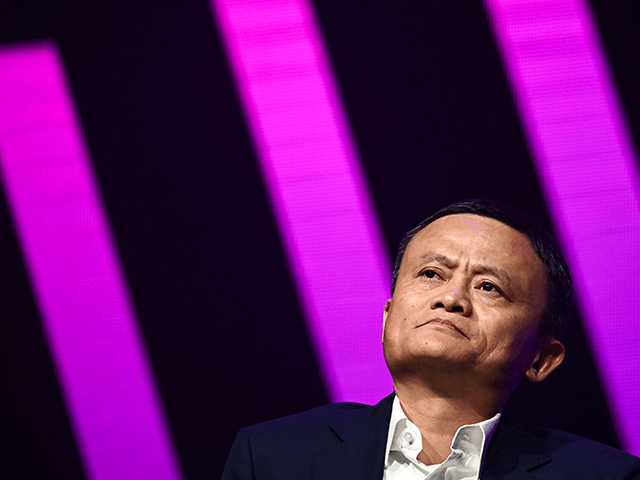