Microsoft-owned social media platform LinkedIn has reached an agreement with the Department of Labor to pay $1.8 million to female employees over discrimination claims. According to the government, Linkedin denied almost 700 women equal pay in several California offices. 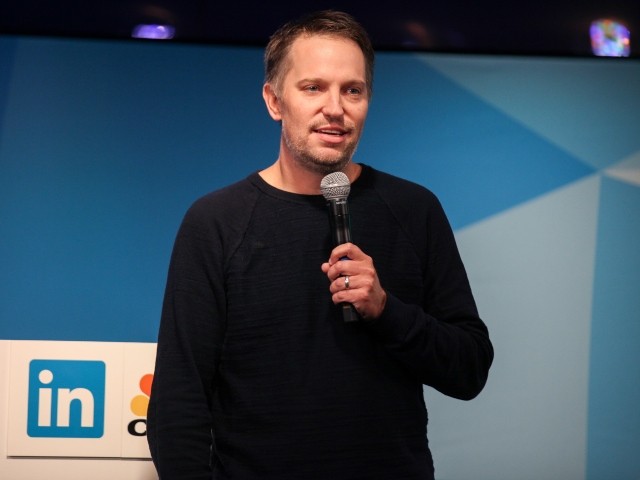