A new documentary from CNN Films about Anthony Bourdain is causing a ruckus after it was revealed the filmmaker used artificial intelligence technology to mimic the voice of the late celebrity chef, leading some to voice ethical concerns over the use of deepfakes. 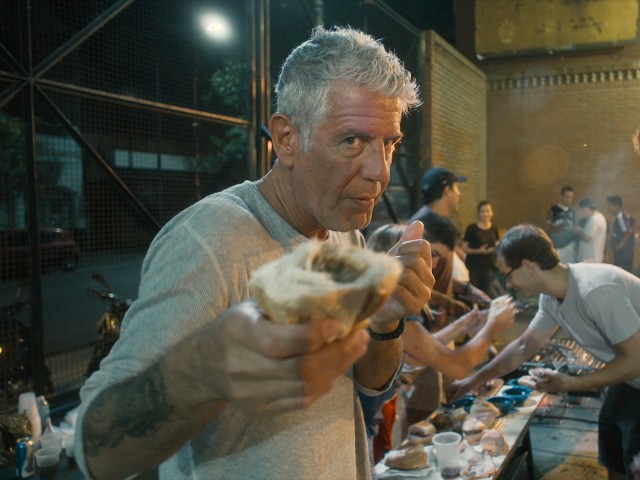