Granma, the official newspaper of the Communist Party of Cuba, compared a violent riot at the U.S. Capitol on Wednesday by alleged supporters of President Donald Trump to the assassination of President Abraham Lincoln and the destruction of the White House by the British in 1814. 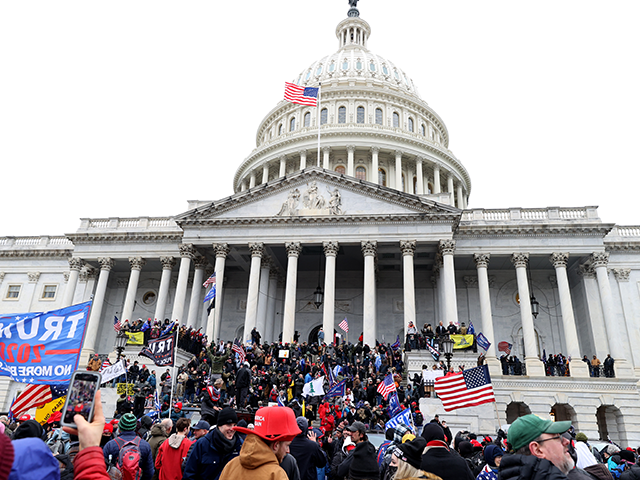