Supporters of President Donald Trump attempted to steal a gun from a D.C. police officer and use it against him during last week’s storming of the U.S. Capitol, according to the police chief. The officer was said to be “very shaken, very appalled, very angry” after being released from the hospital, the chief said. 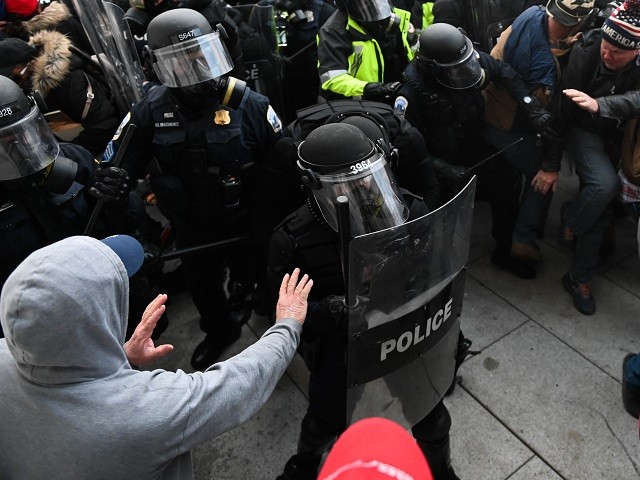