Actor Robert De Niro said Friday on ABC’s “The View” it was “nuts” that former New York City Mayor Rudy Giuliani as the United States Attorney for the Southern District of New York prosecuted the mob and now he works for the Trump’s which De Niro called a “mob family.” 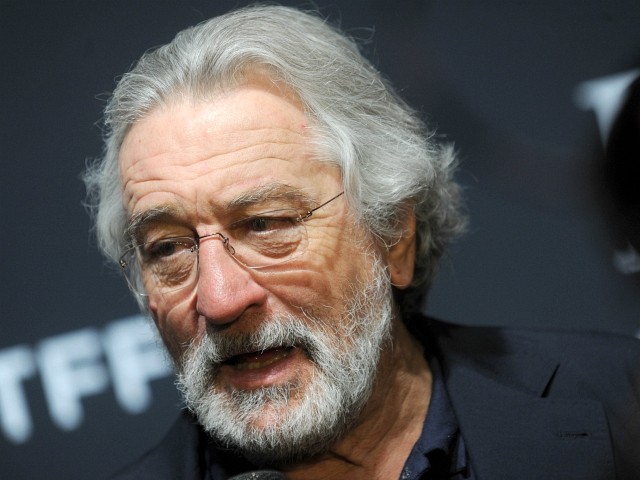