On Wednesday’s broadcast of CNN’s “At This Hour,” Sen. Tammy Baldwin (D-WI), a co-sponsor of the Women’s Health Protection Act, the abortion legislation voted on and rejected in the Senate on Wednesday, said that what the legislation “does is, first, codify Roe 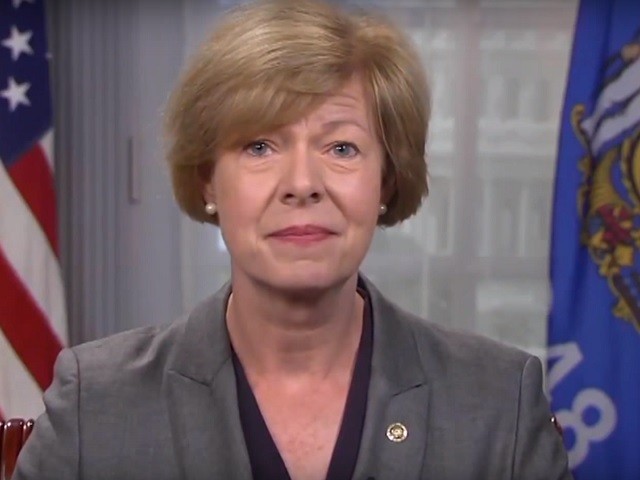