ATLANTA — Democrat Senate candidate Jon Ossoff defeated Sen. David Perdue (R-GA) by a narrow margin in what became the Democrats’ second victory in Georgia’s dual runoff races on Tuesday, which were set to determine which party takes control of the Senate. 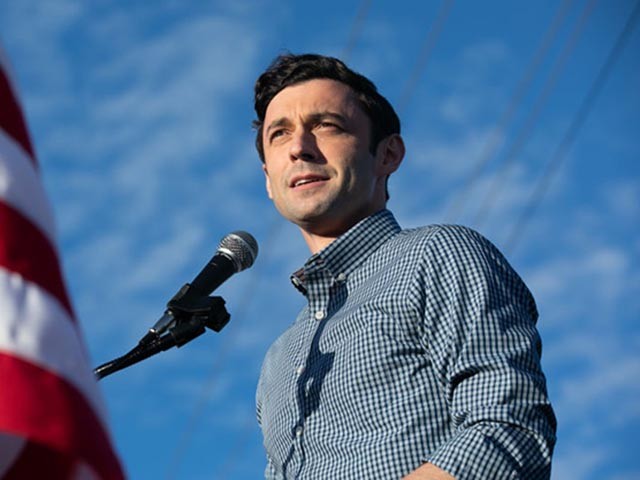