Despite Chapeck’s appeal to America’s principles of “decency, kindness, and respect for others,” Disney faced a backlash after it became known that its hoped-for hit, Mulan was filmed in cooperation with agencies responsible for Chinese forced labor camps. 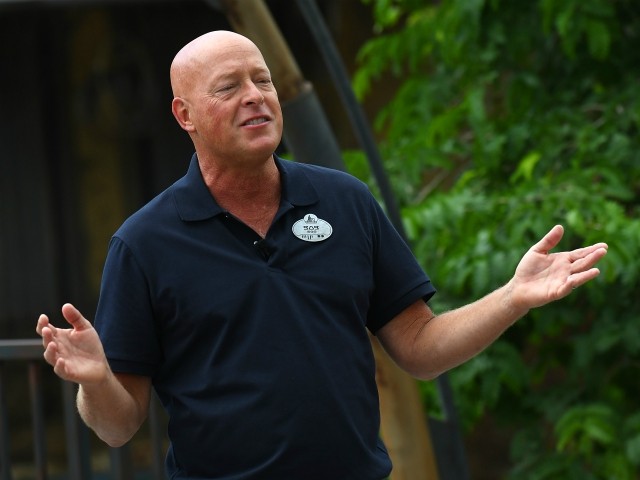