Disney-owned Marvel Studios president Kevin Feige has spoken out about the lesbian Latina heroine of Doctor Strange in the Multiverse of Madness, saying it was important that the movie include the sexuality of the 14-year-old character, whose name is “America Chavez.” 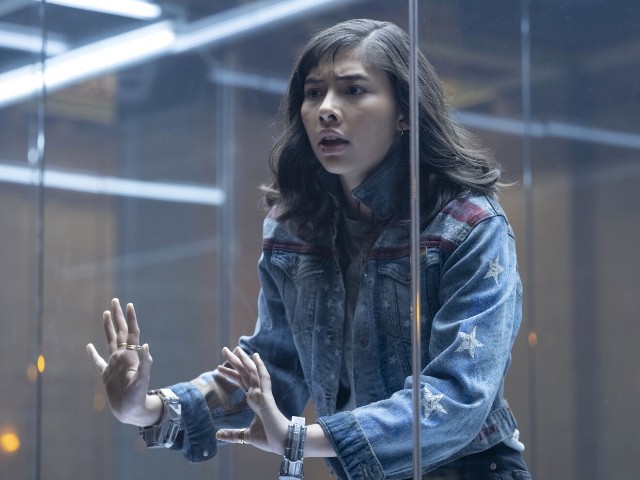